Aim for the sky, but move slowly, enjoying every step along the way. It is all those little steps that make the journey.

BDG often tells youngsters that everybody’s journey is different. If there are 160 students in a class of his Globsyn Business School, may be only 20 of them will become CEOs. But at some level all these students had started on the same field, then the trajectory changed. For some had the urge to change, some the urge to make it happen. Bikram Dasgupta’s phenomenal professional journey from IIT to working with top IT giants to finally turning into a global entrepreneur was not by sheer luck. Rather, he kept moving, like the floating clouds and discovering new horizons. His journey is indeed inspirational and he enjoyed every bit of it. 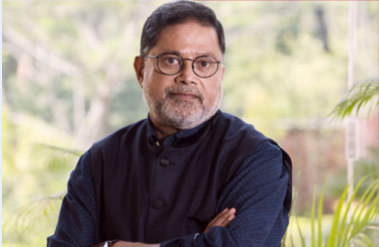 A contemporary of well-known names such as Nandan Nilekani (Infosys), Pradeep Kar (Microland), Pravin R Gandhi (Digital Equipment), Pradip Gupta (Dataquest), Rajendra S. Pawar (NIIT), and others, Bikram Dasgupta in "I DID IT MY WAY" traces his journey from his humble Bengali middle-class roots to helping create India's Number One PC company of its day.

Given the sobriquet of being 'an ideas man' by none other than Shiv Nadar himself, one the doyens of the Information Technology industry in India, "I DID IT MY WAY" is not a rags-to-riches story nor a fairy tale with happy beginnings and ends, but a fascinating insight into the life and times of someone who didn't shy away from thinking big and, for whom, progress only meant a milestone passed in a road lined with milestones. Read More... 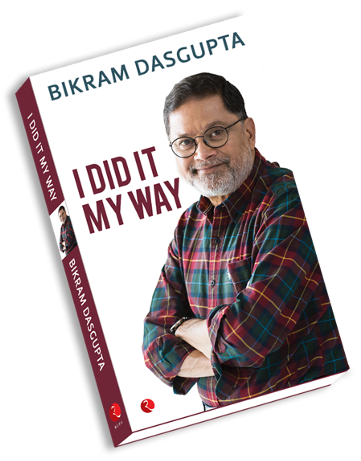