Art of Giving–Bikram Dasgupta gives back to Society

Aim for the sky, but move slowly, enjoying every step along the way. It is all those little steps that make the journey.


Global IT leader and well-known entrepreneur Bikram Dasgupta touches lives through socially and culturally relevant sustainable platforms in his bid to ‘Give Back to Society.’ BDG’s phenomenal journey from IIT to working with top IT giants to turning into a global entrepreneur building a business empire, was not by sheer luck. Rather, he kept moving, like the floating clouds, discovering new horizons. His journey is inspirational for the youths of today and he enjoys every bit of it, as he embarks on a new trajectory of his philanthropic mission. He chose a new chapter, for Life is Transient and BDG teaches all ‘How to Be the Change’ yourself. 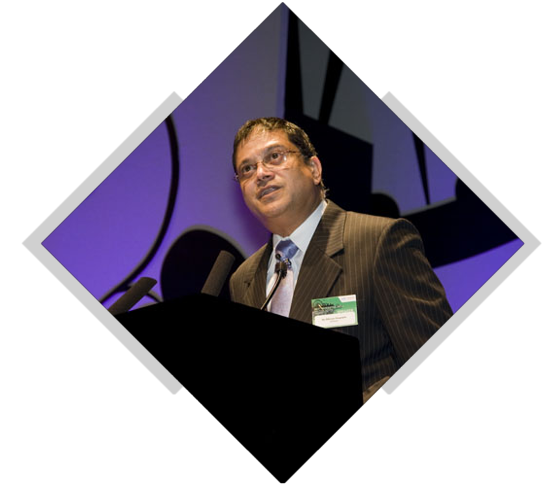 Learning from His Experience

BDG Gives Back to Society

Two roads diverged in a wood, and I— I took the one less travelled by,
And that has made all the difference

After a successful professional journey, BDG changes trajectory and treads the Road Not Taken. He wants to give back to the society through sustainable unique models like Calcutta Broadway, Kalyani Foundation and BDG Angels.

Bikram Dasgupta knows where it pinches to be alive for budding artistes who are not paid high and regular salaries. To provide them health insurance benefits, BDG Foundation has brought a comprehensive Broadway Health Card, that has benefitted 156 beneficiaries consisting of family members of artistes. The Foundation will help many more in the days to come. This card is the 1st Third Party Health Insurance Card of India for young performing artistes and covers 6 family members, including parents, spouses and kids.

BDG Foundation has extended support to 144 Baul families of Santiniketan. These folk artistes have been living in penury, due to the COVID-19 pandemic, lockdown and lack of livelihood. This comes as an extension of BDG’s support for the marginalized informal sector, who are facing an unprecedented economic crisis, due to the changed times.

I Did It My Way…. BDG Speaks

Bikram Dasgupta has always done it his way. Instead of following others, he created stories through his real-life that can inspire a whole new generation to follow him. These are also tales that he himself experienced first-hand that had a deep impact on laying his foundation as an entrepreneur. He is now here to share those life’s lessons, his real-life stories that could help you frame your own unique stories. 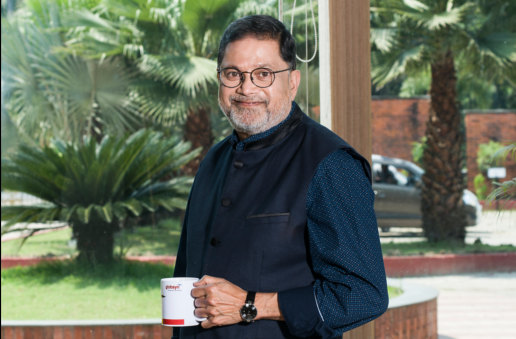 BDG – the IT Leader

Bikram Dasgupta had sown the seeds of IT revolution in India

Long before anyone had even dreamt of it. With the creation of the concept of Intelligent Buildings, he had defined way back in 1996, that ‘Offshore’ Software development was the future. He set up the first fully automated SMT or Surface Mount Technology plant of India at Okhla, that produced 10,000 motherboards for Dell. The $50m 100% export order for Computer Mother boards for DELL Computers, was the first of its kind in India. He had conceived, developed, delivered single handedly the entire set up of the Dell Factory. For BDG always had been a man of vision and could think of emerging and future trends of the IT Industry much in advance.

Bikram Dasgupta started Globsyn with a vision to make a difference for the youth in the IT Industry and show them the way forward. By then he had been the co-Founder of PCL, that went on to become one of the largest PC companies of India, competing with HCL and WIPRO. BDG took PCL to the public investors and it was over subscribed 48 times! It had 44 Offices, 1600+ employees in 1984 and a Factory in Noida. Armed with this experience of running PCL, BDG started thinking of setting up a Company with a difference. Thus, Globsyn was born on principles of building Institution and Infrastructure (I&I model). Globsyn Finishing School, Globsyn Business School Infinity and Globsyn Crystals ensured youngsters from colleges would get into GFS or GBS, for their training and work in a Company housedat Infinity. BDG’s baby Globsyn is today a successful international giant.

Bikram Dasgupta has been a learning machine — mentor to thousands of youngsters who have waited to hear him out.
He loves teaching, going back to classrooms, sharing his knowledge with the new kids on the block. For that’s how technology moves ahead, into a new world.
Here are some of his inspiring lecture sessions.